On 8 August, the Forum discussed an overview of the four wellbeings/capitals in Canterbury (Canterbury Overview 2019) produced by the Secretariat.

The meeting affirmed the value of using a comprehensive framework that has currency in central government and identified key themes to focus on in the next local government term.

The Forum signed off on a package of documents for the incoming Mayoral Forum, including a:

The Forum also agreed to an expanded set of criteria for supporting Canterbury applications to the Provincial Growth Fund and received a final report on the Canterbury Regional Economic Development Strategy (CREDS) rail services project.

Mayor Sam Broughton gave an update on the South Island Destination Management Plan, a project initiated by the Mayoral Forum with funding from the Provincial Growth Fund.

Delivery of the Forum’s three-year work programme and CREDS projects are on track for completion by the end of the year.

Outgoing members of the Mayoral Forum

As this was the last meeting of the Canterbury Mayoral Forum for this local government term, members who are not standing in the upcoming local body elections were acknowledged and thanked: Winston Gray (Kaikōura), Winton Dalley (Hurunui), David Ayers (Waimakariri), and Steve Lowndes (Environment Canterbury). Damon Odey (Timaru) has since announced he is not standing for re-election.

The Mayoral Forum thanks the above members for their service to the region over the past three years and wishes them well for their future endeavours. 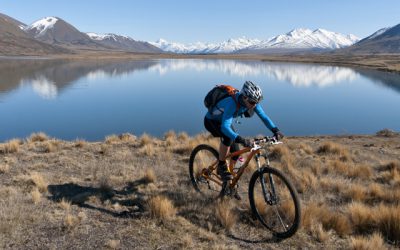 Three Waters reforms were top of mind for the Chief Executives Forum on 27 July.

END_OF_DOCUMENT_TOKEN_TO_BE_REPLACED 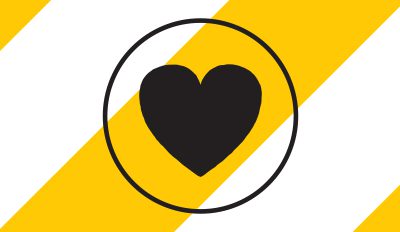 Due to COVID-19, the Policy Forum met in July for the first time since October 2019.

END_OF_DOCUMENT_TOKEN_TO_BE_REPLACED 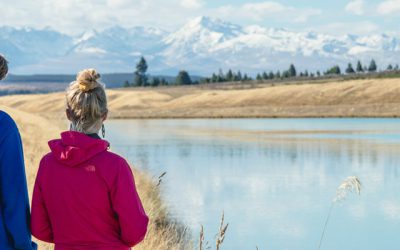 The Mayoral Forum held its quarterly meeting by videoconference on 22 May 2020.

END_OF_DOCUMENT_TOKEN_TO_BE_REPLACED

Three Waters reforms were top of mind for the Chief Executives Forum on 27 July.

END_OF_DOCUMENT_TOKEN_TO_BE_REPLACED

Due to COVID-19, the Policy Forum met in July for the first time since October 2019.