WHO AND WHAT IS THE MAYORAL FORUM?

The Mayoral Forum comprises the mayors of the 10 territorial authorities in Canterbury and the chair of the regional council (Environment Canterbury). Chief Executives attend Mayoral Forum meetings to support their mayor/chair.

On 27 January 2017, the Forum elected Lianne Dalziel, Mayor of Christchurch City, as its chairperson for 2017–19. The Deputy-Chair is Damon Odey, Mayor of Timaru District.

The Forum meets at least quarterly, and is supported by the regional forums secretariat hosted by Environment Canterbury.

The Forum is mandated by the Triennial Agreement that local authorities within a region have to enter into by 1 March following local government elections (S.15 of the Local Government Act 2015), and is the primary mechanism to give effect to the Agreement. 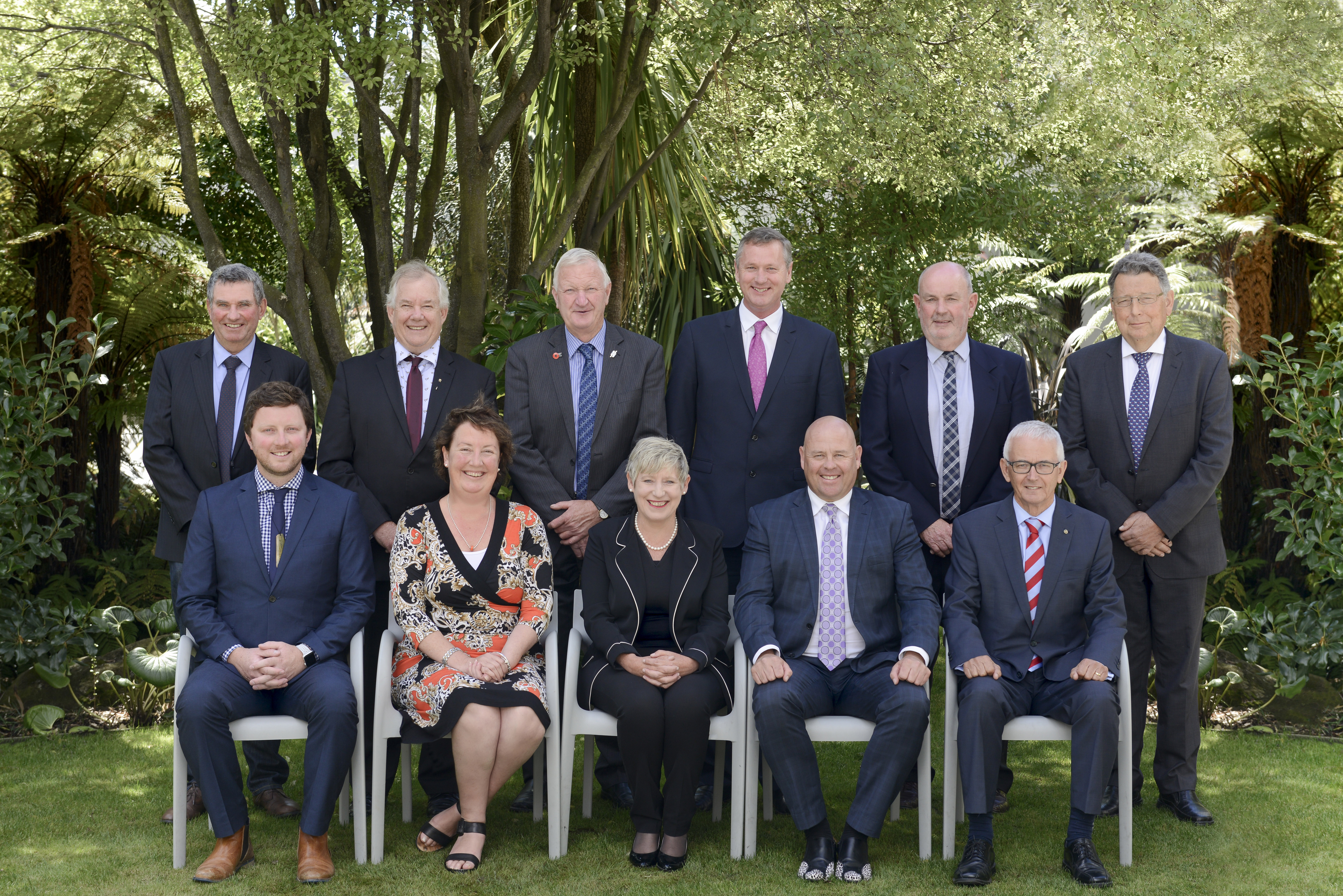 WHAT DOES THE MAYORAL FORUM DO?

The Forum provides a mechanism for local authorities in Canterbury to:

WHAT HAS THE MAYORAL FORUM ACHIEVED?

In 2008, the Mayoral Forum initiated the Canterbury Water Management Strategy (CWMS) with its vision: To enable present and future generations to gain the greatest social, economic, recreational and cultural benefits from our water resources within an environmentally sustainable framework.

Working together on the CWMS built relationships and trust between local authorities in Canterbury. Councils then began to explore opportunities for shared services on a regional or sub-regional basis, and developed a joint three-year work programme. This in turn laid the foundation for working together on the Canterbury Regional Economic Development Strategy (CREDS). The CREDS was launched in August 2015, and refreshed and re-launched in June 2017 for the 2017–19 local government term. In May 2018, the Mayoral Forum reviewed its progress mid-term in implementing the Canterbury Local Authorities’ Triennial Agreement 2017–19 and the CREDS.

Mayors standing together for Canterbury
secretariat@canterburymayors.org.nz