The Mayoral Forum has a multi-year project supporting improved productivity in the food and fibre sector, and as part of that provided sponsorship to the Food, Fibre and Agritech Supernode Challenge.

The Challenge was launched late last year, with entries closing in February. 20 semi-finalists were selected from the 52 entries to be supported to refine their ideas and pitches, before 10 finalists were confirmed. Winners were announced at the finale on 11 May.

Clarospec, a tool to measure lamb product quality from AgResearch, was the overall winner in the On-farm Systems category and took out the Research grand prize.

KarbenFibre, an environmentally friendly battery technology to optimise and reduce the cost of flow batteries using natural fibres was named overall winner in the Value-Added Product category and runner-up in the Research category.

The grand prize in Enterprise was won by Genesmith with their technology using facial recognition on livestock. Enterprise Runner-up and Top Small Business Award went to Happy Cow Milk Co with their milk factory in a box enabling farmers to become fully compliant milk processors.

Mayor Craig Rowley, who is the Forum’s lead on this work, spoke at the finale and presented two of the awards. He says that the Challenge has further cemented Canterbury’s reputation for innovation and collaboration.

“Canterbury is NZ’s largest agricultural region and it’s been fantastic to see the calibre of ideas coming out of the sector. All ten of these finalists are worth keeping an eye on over the next year as we see the longer-term benefits of the Challenge including the connections, advice and mentorship really start to pay dividends.”

The Food, Fibre and Agritech Challenge was lead by ChristchurchNZ with the support of KiwiNet, AgResearch and the Canterbury Mayoral Forum and delivery partners UC Centre of Entrepreneurship, ThincLab Canterbury and B.Linc Innovation.

The Canterbury Mayoral Forum is proud to celebrate the results of its leadership, advocacy and regional coordination.

END_OF_DOCUMENT_TOKEN_TO_BE_REPLACED 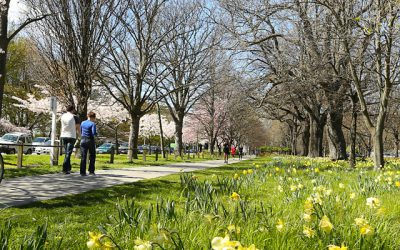 The Mayoral Forum met via Zoom on 20 August and discussed three waters reforms, flooding recovery and other current issues.

END_OF_DOCUMENT_TOKEN_TO_BE_REPLACED 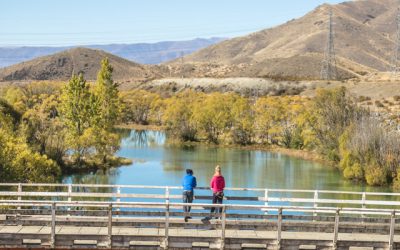 Canterbury mayors sent a letter to the Minister of Local Government on 23 August.

END_OF_DOCUMENT_TOKEN_TO_BE_REPLACED

The Canterbury Mayoral Forum is proud to celebrate the results of its leadership, advocacy and regional coordination.

END_OF_DOCUMENT_TOKEN_TO_BE_REPLACED

The Mayoral Forum met via Zoom on 20 August and discussed three waters reforms, flooding recovery and other current issues.